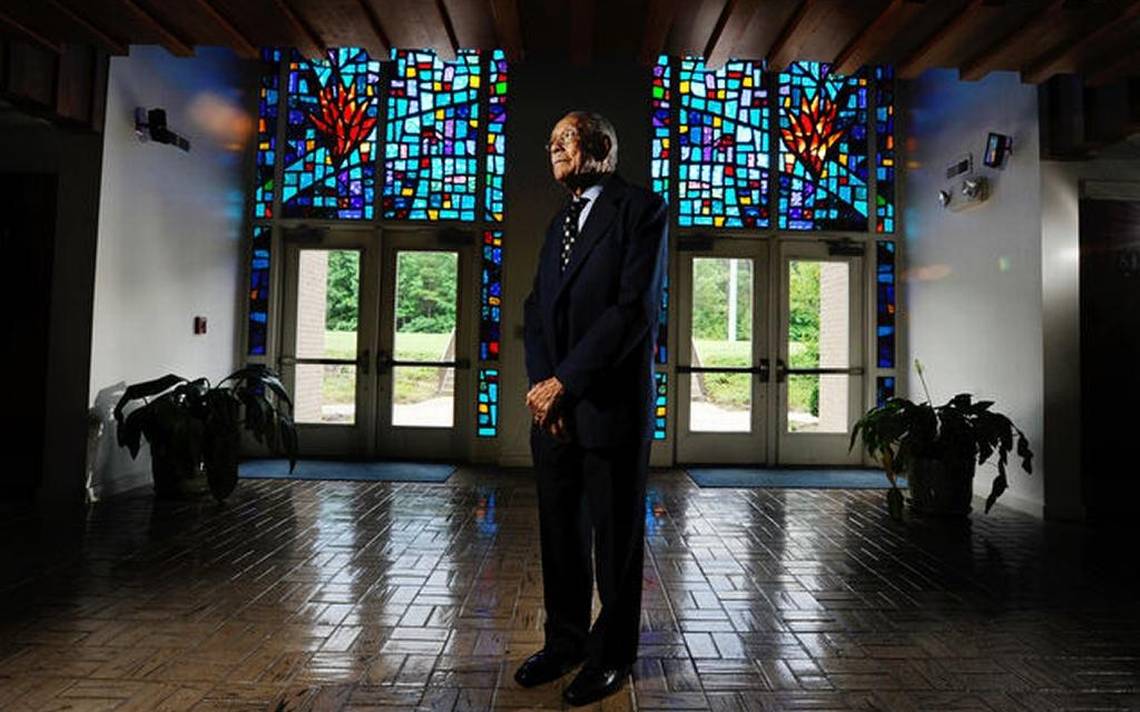 Reverend William E. Daye is the founder and Pastor Emeritus of Peace Missionary Baptist Church in Durham, North Carolina where he served as the faithful and radiant leader from 1974 to 2017. He has carried the banner of Christ in tireless offerings of teaching and preaching throughout the state for over fifty five years.

Reverend Daye, a native son of Durham, NC received his early education in the Durham County School System. In 1963 he enrolled in Virginia Seminary College in Lynchburg, VA, later transferring to Southeastern Theological Seminary in Wake Forest where he earned his Associate of Divinity degree in 1968. He later matriculated to Shaw University where he earned his Bachelor of Arts degree in 1976.

He continued his education earning a Master of Divinity from Southeastern in 1981.
Reverend Daye received Christ and was converted in 1949. As a youth he received his earliest religious training from devout parents and the influence of the historic, Mt. Level Baptist Church in Durham. While still a young man, in 1959 he yielded to the irrepressible call from God to the gospel ministry. He was ordained to the Ministry on June 6, 1960. Over the years he served as Pastor to seven churches, including Peace Missionary Baptist.

Reverend Daye is happily married to the former Nora Mitchell of Durham. Together they have nurtured four daughters, three sons-in-law, and six precious grandchildren and two terrific great grandchildren.